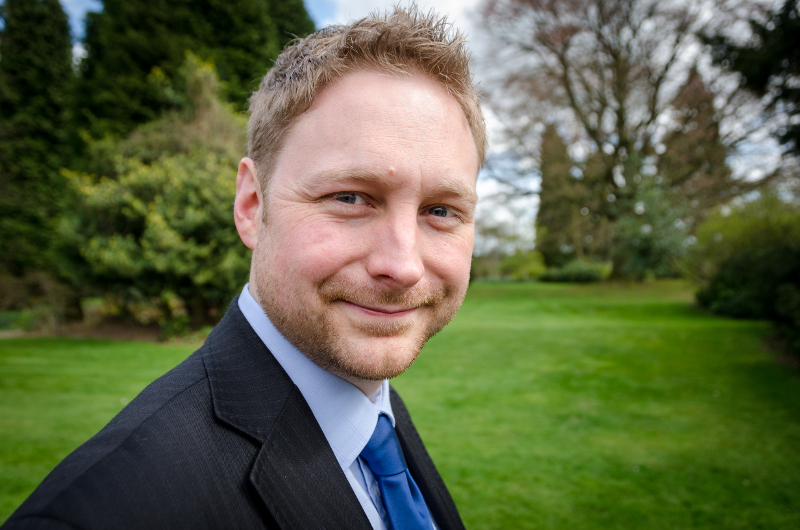 Nigel started to learn the trumpet at the age of 8 and has been involved in some way with music ever since. Over the years Nigel has played for a wide range of different bands and ensembles including brass bands, wind bands, jazz bands and orchestras and has had the opportunity to perform in concerts, competitions, and festivals around the country, throughout Europe and over in the US and Canada.
Nigel was appointed as Musical Director of the Rode Hall Silver Band in January 2012. Over the last few years the band has been developing and growing Winning the 4th section at Wychavon of Brass, winning Buxton Contest, finishing 2nd at the North West Area Championships in 2019 and being invited to represent the North West Region at the National Finals, where they came 5th & in 2020 were promoted to the 3rd section.
Nigel lives in Madeley with his wife, son Oliver and daughter Emily.